Alastair Greene is inviting you to the Parish Council meeting.

To avoid delaying the start of the meeting please join between 7.50pm and 8.00pm 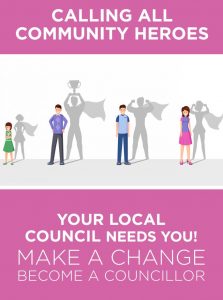 The Parish Council is using the process of co-option to identify and select a new Councillor.

END_OF_DOCUMENT_TOKEN_TO_BE_REPLACED

A new application has been submitted to repair and reinstate fencing at Plot 17, just opposite the Church.

If anyone wishes to comment on the application, or see comments already submitted by others, you can use this link to get to the right place on the Dacorum Planning system.

All requests will be treated with the utmost confidence.”

WE ENCOURAGE EVERYONE TO SUPPORT AND MAKE USE OF THIS EXCELLENT COMMUNITY INITIATIVE. THANK YOU TO WENDY AND SARAH FOR THEIR CONTINUED EFFORTS. 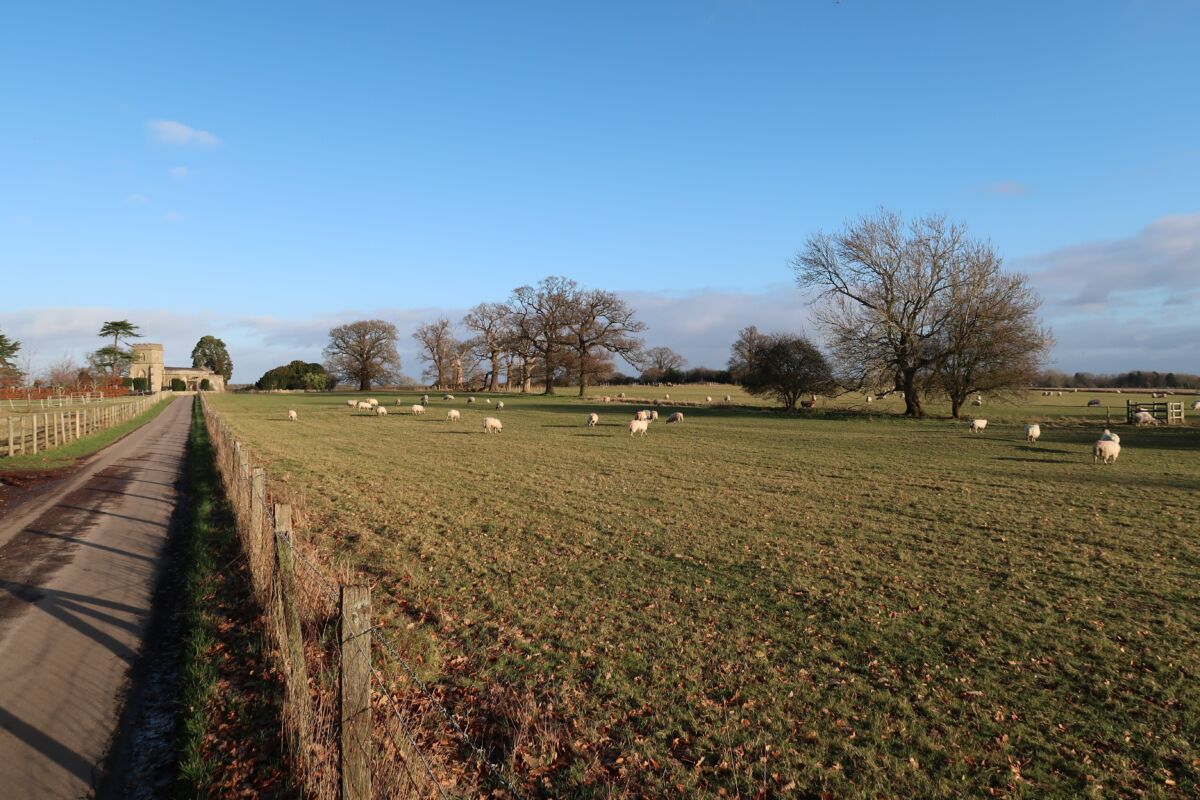 The Council would like to publicise a planning application opposite the Church in Church Road, where the applicant wants to erect fencing, create a new access to the road and relocate the route of the footpath that comes out opposite the Church. People are concerned that allowing the application would set a precedent for how the rest of the land is used, the threat being the creation of multiple accesses to Church Road and fencing criss-crossing the historic open pasture land.

The link below takes you to the application within Dacorum’s Planning system where people can respond or if they prefer can send in letters with their comments to Briony Curtain, Lead Planning Officer Development Management, Dacorum Borough Council, The Forum, Marlowes, Hemel Hempstead. HP1 1DN

Hi All
We will be running a zoom meeting, rather than a meeting at the Village Hall
To avoid disrupting the meeting please join between 7.50 and 8.00pm

There is no password to enter the meeting
Everyone will be muted on entry to the meeting.

Hi All
We will be running a zoom meeting, rather than a meeting at the Village Hall
To avoid disrupting the meeting please join between 7.50 and 8.00pm

lgpc agenda June 2020
lgpc minutes May 2020
There is no password to enter the meeting
Everyone will be muted on entry to the meeting. 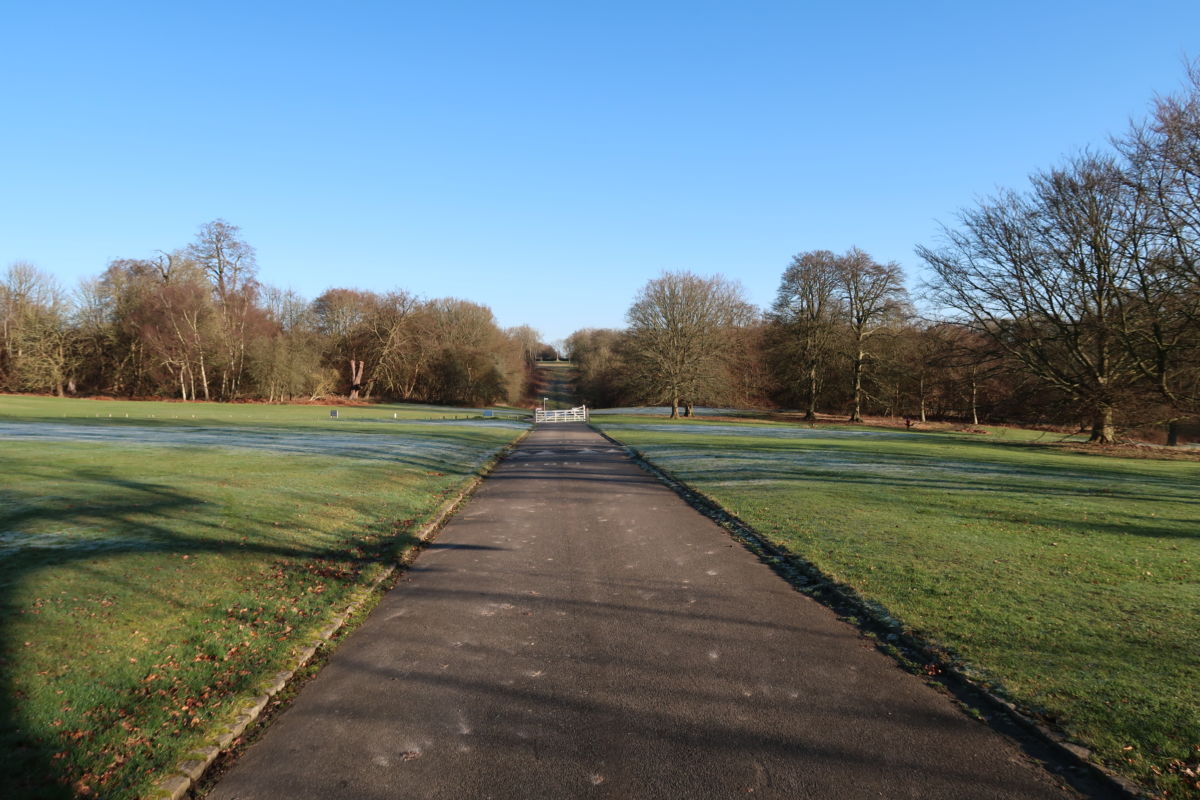 We will be running a zoom meeting, rather than a meeting at the Village Hall

Please click on the link. To avoid disrupting the meeting please join between 7.50 and 8.00pm

There is no password to enter the meeting
Everyone will be muted on entry to the meeting.

Whilst we can’t all celebrate special events the way we would all want to at the moment, it is still the 75th anniversary of VE day on 8th May.
Here are some ideas to commemorate the formal acceptance by the Allies of World War II of Nazi Germany’s unconditional surrender of armed forces on 8 May 1945.

The government’s official website – ve-vjday75.gov.uk/get-involved – has lots of downloadable resources, including bunting and posters to colour in, 1940’s style menus and instructions on how to Lindy Hop by way of exercise!

Do also have a look at the Royal British Legion website – https://www.britishlegion.org.uk/get-involved/remembrance/remembrance-events/ve-day-75?seg=WPDW3B which has details of:
• A live VE Day 75 livestream at 11.15am – with national moments of Remembrance and thanksgiving, including a Two Minute Silence
• The Words to We’ll Meet Again (see below)
• A VE Day learning pack for children aged 7-14 years.

As a Village I hope you will join the members of the Parish Council and the British Legion in:-

• Putting out Union Jack bunting and waving flags.
• At 3pm, giving a cheer (or even raising a glass) and checking the skies in case the VE plane with its VE Day banner is coming our way
• At 9pm, leaving your doorsteps and joining in a country-wide rousing rendition of “We’ll Meet Again” (which takes on a whole new resonance in these times).

At our last Parish Council meeting held on 20th April (online Zoom to keep people safe) the Reverend John Russell explained about the work of the Little Gaddesden Charities. He said that we don’t know how long the lock down will last and appreciated that people’s worries won’t necessarily go away when the lockdown is over. For many people the impact of COVID 19 will be long lasting. With that in mind he reminded us of the excellent work of The Little Gaddesden Charities: The aim of the charity is to aid anyone in need, hardship or distress within the Parish of Little Gaddesden, by making grants of money or providing or paying for items, services or facilities calculated to redress the need of such people. He assured us that the charity maintains strict confidentiality in all that they do. Do please contact: Reverend John Russell on 01442 214898 to seek support from this charity, and if you see others who might benefit please do encourage them to call.

Any cookies that may not be particularly necessary for the website to function and is used specifically to collect user personal data via analytics, ads, other embedded contents are termed as non-necessary cookies. It is mandatory to procure user consent prior to running these cookies on your website.